The goal of “Women in Tech” — the portrait series nexten.io has launched — is to beckon and inspire women to join the IT sector. For our first testimonial, we asked Annabelle, UX/UI Designer at PwC Luxembourg, to share her story!

On the agenda: her passion for computing since childhood, atypical university experience, beginnings in the professional world, and difficulties she encountered… that covers it!

nexten.io: Annabelle, thank you for volunteering for the first portrait of our “Women in Tech” series. Can you introduce yourself in a few words?

Annabelle: Thanks, it’s a subject that’s near and dear to me and yet still not so widespread!

I’m a UX/UI Designer and Manager at PwC. I help clients on a day-to-day basis by integrating users into their various digital media and service offers. I don’t deal directly in code anymore since I’m now more involved in the reflection and strategy phases. I also have a lot of exchanges with the developers to ensure that the final solution requested by the clients and users can be developed.

Annabelle: After I graduated from high school with a specialization in science, my father naturally advised me to go into computing for a good reason: I’ve been tinkering with PCs since I was 10 and was even in detention at school for tampering with computers so they’d no longer be accessible. You could say I was a hacker before my time — and yet I couldn’t imagine myself in this field. The cliché of a pirate in a hoodie made me feel cold, despite my addiction to manga and video games! So, I decided to study communication and journalism.

At the time, I was the only one with a MacBook; most of my classmates took paper notes in class. You can imagine I had a lot of friends! I decided to create a website where I would collect my lessons and share them with the rest of the class. My site was doing so well (even with the next graduating class!) that I learned to secure it afterwards.

After graduating in communications, I couldn’t find any job offers that were a match, and I ultimately decided to turn to IT! As I prefer front-end issues to back-end ones, so I chose to study computer graphics with a web specialization, which includes website and interface design. My father was tickled — he had always believed that computer science was for me!

Web usability is really what fascinates me the most: making the web accessible to everyone, and on all devices. I like to think about how to constantly improve this experience!

nexten.io: In high school, were you aware of IT jobs? How many women were involved back then?

Annabelle: In the first year, there were three of us in a class of 14. Last year, there were only four women in a class of 30. It’s probably tied to the fact that we simply don’t hear enough about IT jobs in high school. They tell us we have to be a math whiz, which tends to discourage. Well here I am — living proof you don’t have to have royal blood to work in IT! Learning code is like learning any new language, and it’s a shame to scare the most timid by talking about numbers right off the bat.

Today, the entire teaching staff and education system needs a facelift! Teachers aren’t sufficiently prepared for these new roles, and unfortunately, for students to be properly made aware, teachers should also be trained to accompany them.

In Luxembourg, things are moving: coding camp, workshops for children such as the Code Club, specializations in high schools… The Minister of Educationtaking the bull by the horns, but this is only the beginning.

nexten.io: Tough question, have you ever faced any form of discrimination (negative or positive) as a woman?

Annabelle: Several times, in fact! During my studies in computer graphics, I had to deal with an art teacher who made an inappropriate remark. When I couldn’t draw out the exercise, I mentioned it to the teacher, who then replied, “You don’t belong here at any rate. A woman’s place is at home. Computer science is a man’s area.” The school management reacted quickly and excused me from the rest of her classes.

For my first job, I got a remark from a colleague who was curious to know why I was dressed “like that”. “Like this” (referring to a sweatshirt and jeans). I replied, “If it’s fashion you’re interested in, you don’t belong here.”

nexten.io: What would you say to a woman who is afraid to make the leap?

Annabelle: Each experience will contribute to your development in new ways. You shouldn’t hesitate to be interested in new talents — to be curious and learn on the job. A few weeks or months of training seems insufficient before launching into a career in IT. In contrast, it provides a solid foundation for a better understanding of the field.

If you come from a completely different field, your background generally allows you to better understand the constraints and problems of the sectors you know well. Make those your strengths!

nexten.io: Are there any women in IT who inspire you?

Annabelle: Ada Lovelace, to name but one! A true precursor in the computer industry, she proves that women participate in progress in all sectors!

nexten.io: Can you tell us about your setup?

I have a classic 13-inch MacBook pro, to which I add a 22-inch screen. And then, of course, all the goodies that go with it and make you feel at home: stickers, pens, my favorite mug…

nexten.io: Do you listen to music while you work? Do you create a little playlist for us to keep the rhythm of our working day?

Annabelle: Team Spice Girl at its best: from the 80s to the 2000s! Are you ready? Find my playlist here!

Previous story
← The infallible recipe to make all your developers abandon ship
Next story
All in all, the recruitment process took no more than three days → 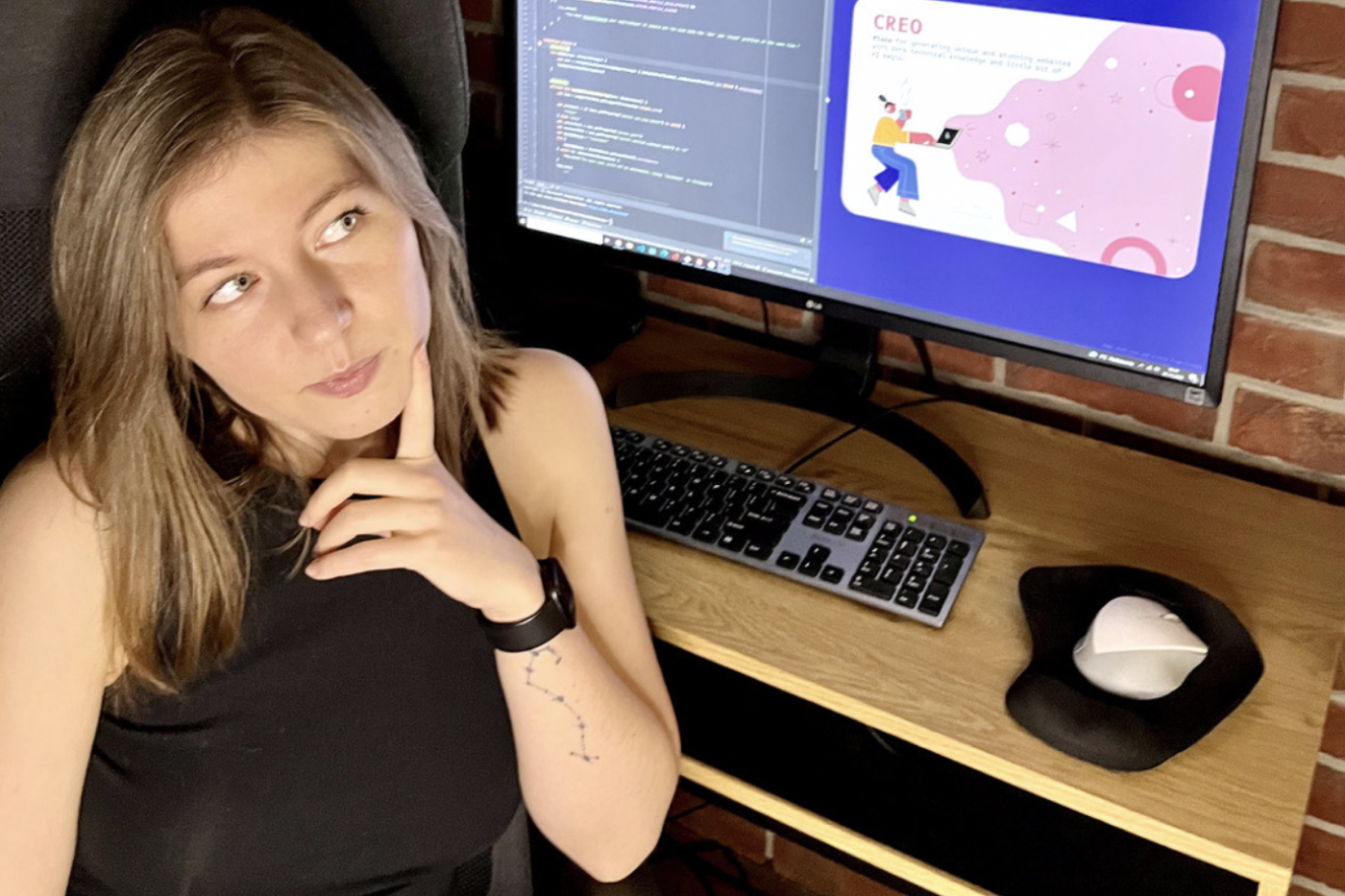 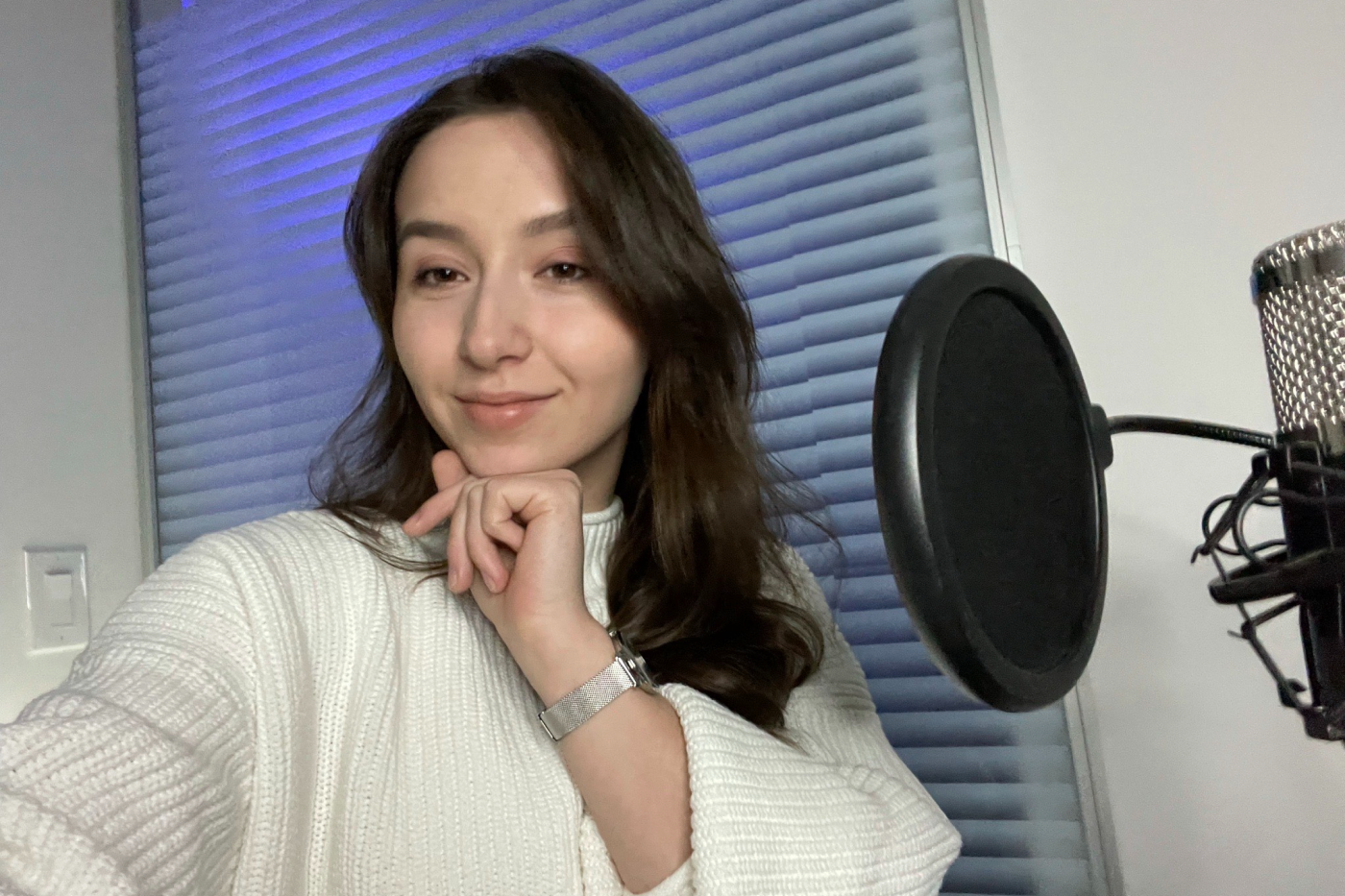 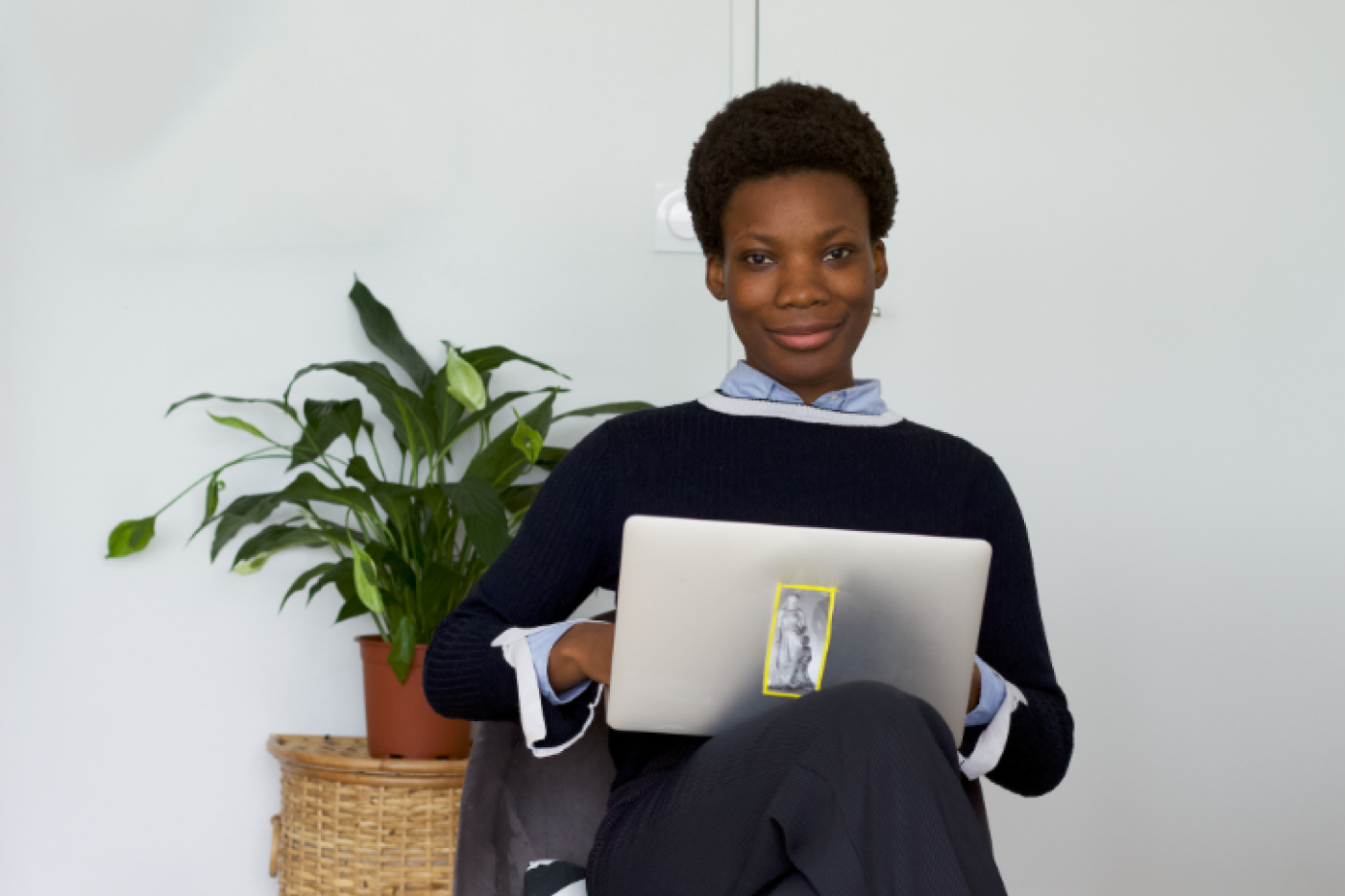