The big plus: an 80% increase in salary!

Until a few months ago, Valentin, 23, lived just outside Toulouse. He was searching for his next project in his beating ground of Lorraine and turned to the job matching platform nexten.io.

One month and four remote interviews later, he signed up for a "golden opportunity" in Luxembourg and has closed on his moving project. Mission accomplished!

"Recruiters need to follow up with each candidate, including their skills, projects, and desires." 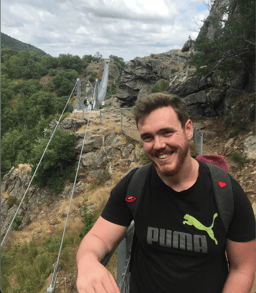 The story behind the story

Before discovering nexten.io, Valentin worked in the Toulouse area as a Linux system administrator for a French hosting company. Originally from Metz, he followed his girlfriend, who was studying in Toulouse. Before his first professional experience, he had obtained a degree in multimedia and Internet with further studies in imaging and digital audio.

"With my partner, we wanted to move back to the Metz area to be closer to our family," Valentin explained. "To do so, we first sought to gain financial stability, and that started with landing a new job. I started looking, and a colleague from Luxembourg told me about nexten.io. A few clicks later, I was registered on the platform."

"An incredible springboard for my career."

"Intuitive," "practical," "easy to use:" Valentin was seduced by the experience offered by nexten.io. A few days after completing his profile, he was talking to the CTO of a company looking for a senior data scientist. Valentin didn't have exactly the profile he was looking for, but the exchange continued, the role seemed like a good fit, and four interviews and four weeks later, magic happened! Valentin starts his new position at Maps System as a database administrator. It will be his first job in Luxembourg, as a French cross-border commuter.

"I didn't have the background that recruiters usually look for in the position I have today," recalls Valentin. "Thanks to nexten.io, I was really able to land a golden opportunity! It's been a great springboard for my career. I think that this job can only evolve over time and become more powerful. Moreover, the company seduced me with its friendly welcome and an ideal work environment for my profile. It was a mix between teamwork and solo work."

In parallel to his interviews via the job matching platform nexten.io, Valentin also had a few interviews in France. He notes a difference between the HR processes in the two countries. "In France, the interviews seemed to be timed and chained, with no real interest in discovering the candidate. I sometimes had the impression that I was wasting my time and that the recruiters in front of me were wasting time as well. I sometimes had exchanges lasting more than an hour only to be told that I lacked in some area of experience. In Luxembourg, the HR folks and managers with whom I interacted seemed more open and welcoming," Valentin explained.

"The deal breaker? My salary has increased by 80% compared with my former position in Toulouse. In reality, Maps System never even tried to haggle with the salary. They accepted my terms, and I very quickly received an invitation for employment." Concluded Valentin: "This was a surprise for me, as I was used to a negotiation phase with French companies!"

Previous story
← Portrait of Eduard, winner of the Tech Talent of the Year 2020
Next story
3 Types of Project Managers That Devs HATE → 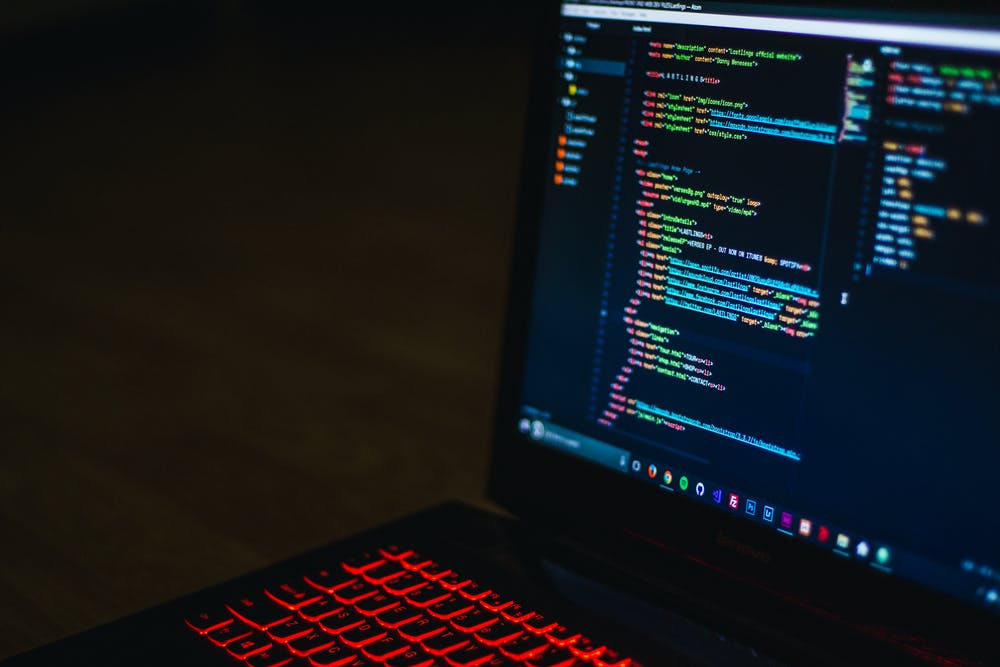 #DeveloperLife — 5 Keys to Explain Your Job to Those Around You 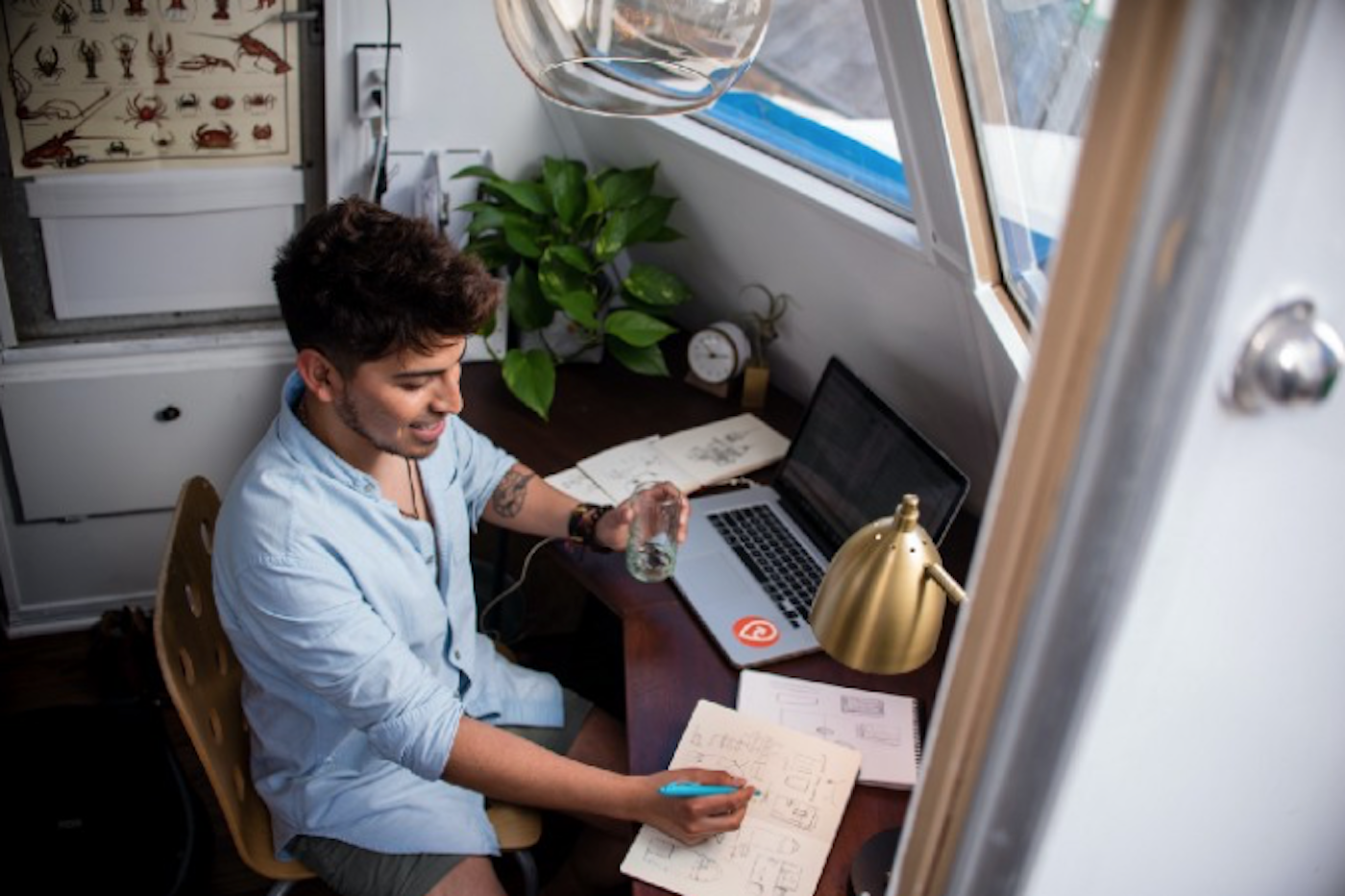