Should All Developers Go Through the Startup Experience?

Should All Developers Go Through the Startup Experience?

So many startups! Merely uttering trendy term brings a lot of images to mind: a relaxed atmosphere with foosball breaks, a horizontal hierarchy, flexible hours, telecommuting at will... Attractive in many ways, the startup world is beckons, but is it really essential for every CV to include one? Here’s one more question: is it in developers’ best interests to join a startup during their careers in order to boost their professional skills?

Still struggling to decide whether you need to participate in a newfound company? This week, Grégoire reveals his own journey and brings his analysis as a young CTO leading two teams of developers.

nexten.io: Hi Grégoire! Can you start by introducing yourself and sharing your career path?

Grégoire : Thank you for welcoming me. I’m delighted that we can talk together about tech world startup. I’m Grégoire, a young businessperson in Luxembourg. I studied computer science in Belgium and did some of my studies in France. This makes me a died-in-the-wool European! I’ve now settled in Luxembourg, where I’m very happy to be. Another word about my studies: I first obtained an engineering degree in computer science, and from the last year of study, I wanted to find a part-time job to enter the job market quickly—but also because I was afraid of becoming bored! I joined a Belgian outfit that could only offer me a full-time job. I might as well tell you that I had to juggle with my class schedule in order to survive simultaneous work and studies! Nevertheless, this company was particularly interesting since my thesis topic [editor’s note: decentralized data sharing system using cryptography] was closely related. Later, I wanted to test the principle of consulting by integrating an IT consulting company in Luxembourg, but I quickly realized that that wasn’t for me! I was more interested in cybersecurity, and the startup world drew me in a lot. This naturally led me to connect the two. At the moment, I’m co-founder of two startups. The first one, ANote Music, allows individuals to easily invest in music via the purchase of associated rights. The second one, called Satoris, provides customized solutions for application and website development, infrastructure, digital trust, and more. Both involve development, and I usually intervene within the IT teams to guide and correct as needed.

nexten.io: Can you present us a typical day in the life of ANote Music and Satoris CTO?

Grégoire: My days are organized by priority from top to bottom: I start the day by reading my to-do list and allowing myself time for the task that needs to be handled first. In the morning, I check with my teams to make sure that everything is running smoothly, that there are no technical bugs, and no problems with customers. Between management, the tech side, and marketing goals, my day is usually pretty full!

nexten.io: Let's move on to the question on our readers' minds. Off the top of your head, can you tell us the pros and cons of joining a startup?

Grégoire: I would say that the definite advantage is freedom to organize your life the way you want. As long as the job is done, no one asks you any questions. Here, you don't always have to know what time it is. You're not constantly dependent on schedules. Also, I would say that the atmosphere is generally cooler, but that of course depends on the company. The biggest advantage of all, for me personally, is that projects get carried out more quickly, and with a more impactful result. For example, in banking, we usually work to increase the annual return by 2%. The developers who work for Satoris, on the other hand, work on technologies to secure identity cards and passports for African countries that have not yet developed IT solutions to do so. These are projects that need to be taken up quickly and that allow for results in a short timeframe. We know how important it is for employees to receive feedback on their work while understanding its meaning.

There are also disadvantages. Job security, first off, is obviously more fragile. It’s sometimes difficult to separate private and professional life: a startup can require a lot of time—especially when you’re first launching it. As for the salary, it’s not necessarily lower because a developer in a startup earns about the same salary after two or three years as a developer in a bigger company.

nexten.io: Would you advise developers to go through the startup experience at some point in their career?

Grégoire : Absolutely! Obviously, some developers won't like it, just like others don't like consulting... Startups aren’t for everyone, but they can prove to be worthwhile experiences! They allow you to stay up to date on IT topics because they frequent observations.

nexten.io: What are the biggest challenges to manage when you’re working on a startup project?

Grégoire: As a manager, the budget! When we recruit a new developer, our priority is to become operational as quickly as possible. For someone who’s recruited in a large company, the problem is less pressing since the teams are generally larger.

But if we put the managerial aspect aside, I’d say that the biggest challenge remains versatility! Startup developers have to handle things like a Swiss Army knife. They deal with transversal topics and have to be able to intervene in all the technical phases like testing, production, and code tweaking.

nexten.io: HR Point, can you give some advice on how to recruit and attract tech talent to join a startup?

Gregory: Honestly, I wouldn’t mind some advice, too! In a general way, I've noticed that candidates who get to the interview stage join our teams because they’re reassured that they’re going to be considered and paid at the going rate. It's the pre-interview stage that's the problem: our startup names aren’t as attractive as, say, Microsoft. If I have one piece of advice to give active recruiters, it’s to explain that in a startup, developers are never just a number. Actions carry impact. Decisions are made by brainstorming together. All opinions are considered, and this work mode makes the best sense.

nexten.io: On the flip side, do you think that the startup experience should be more valued from a recruitment point of view?

Grégoire: What's really a shame is that recruiters in bigger businesses are more interested in the lists of skills that developers have rather than their own personal background. It's the pure and hard tech skills that carry all the weight. A developer that’s truly capable of overseeing all the varied stages of a project—from analysis right through to customer support—is rare indeed.

nexten.io: Thanks very much, Grégoire! Any closing words?

Grégoire: I’d say that in Luxembourg, there are still too few tech startups that become so-called unicorns. This is due to the banking landscape, which is still very strong and dominates. Moreover, in Luxembourg, we are very good at managing and investing other people's money, but we still invest very little in our own country’s stakeholders. It’s time to create a real "startup nation" movement in the heart of Luxembourg! We’re recruiting at ANote Music and Satoris, so come rediscover the world of startups with us! 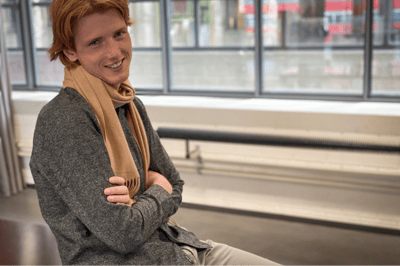 Previous story
← Parting ways with procrastination!
Next story
"nexten.io's strength? Its combination of technology and people" → 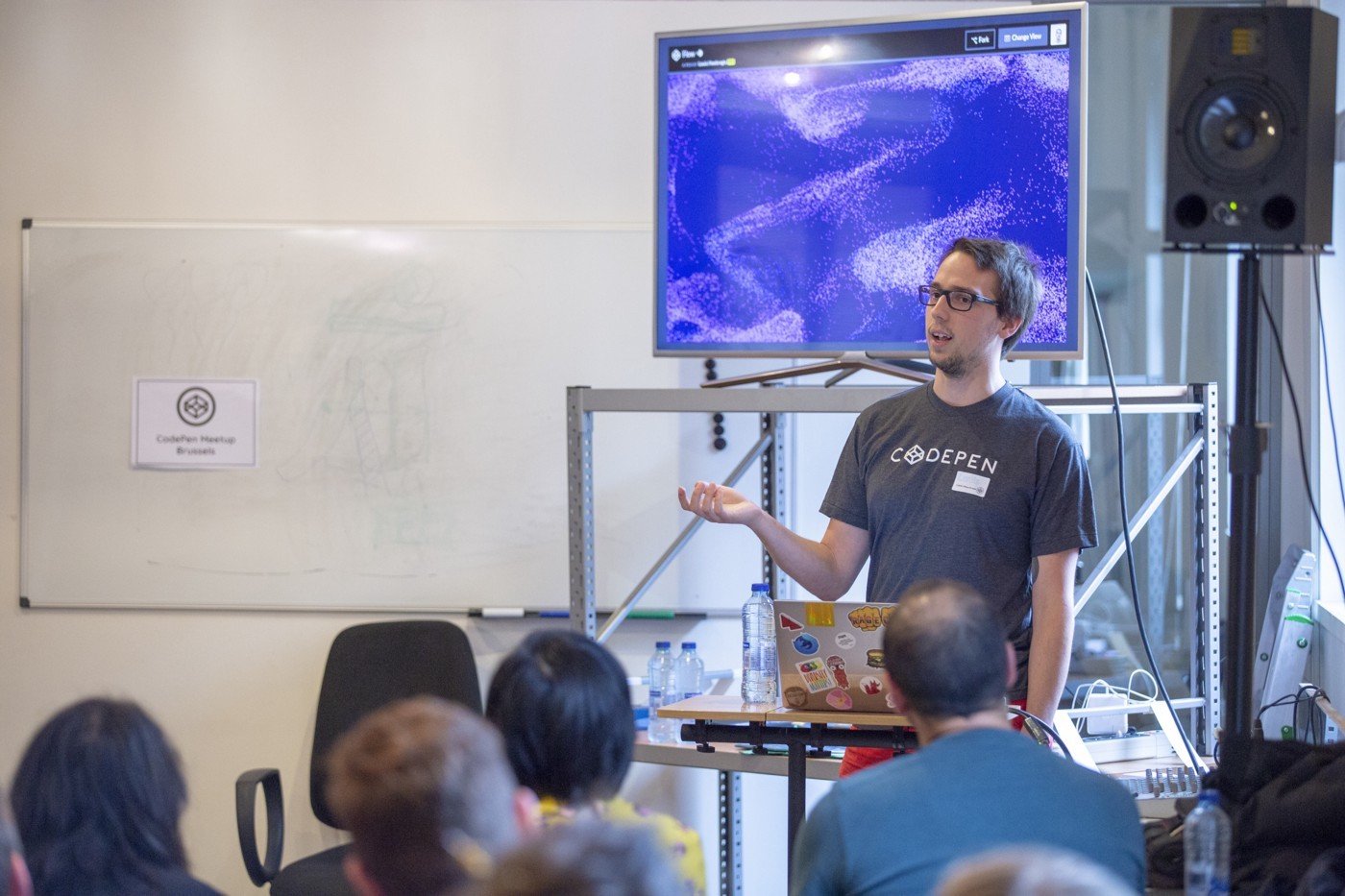 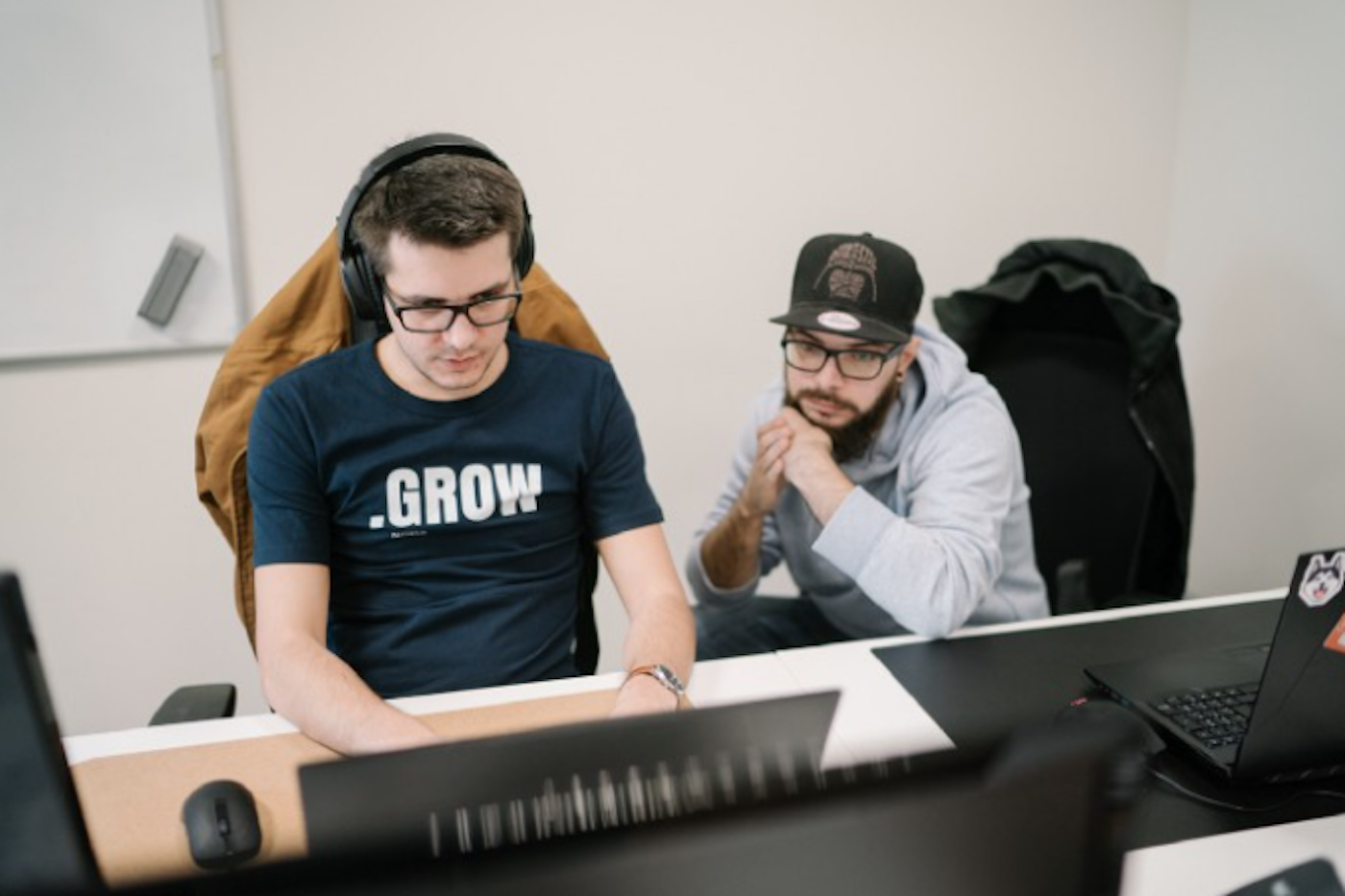 Dev Discuss: the world of development really begins after training

"The best defense is a good offense!" - Florian, ethical hacker