Tutorial hell and how to get out

by Kirill for nexten.io
3 min read

Tutorial hell and how to get out

Every beginner who wants to get into development must start somewhere. Although every beginner has a certain goal in mind like “getting a job in tech”, there are multiple options on where to start.

Whether it's a bootcamp, Udemy course, university or crash course, you won't get past watching and following tutorials. But there's a thin line between following a tutorial to learn something or watching a tutorial to stay in your comfort zone. When you are past that line, you are in tutorial hell.

What is tutorial hell?

Every beginner seeks new skills or answers to their questions through tutorials. That isn't a bad thing, this is great. It shows that you are eager to learn. It only becomes bad when you get stuck in that phase. Imagine you are learning a new technology through a tutorial. You learn the basics, you build a project with the instructor, but now that you are done, instead of applying your newly learned skills, you watch another tutorial.

Are you in tutorial hell?

Basically, tutorial hell is like a loop. If you can look back on your current and past learnings and recognize this pattern in your learning path, you are or were in tutorial hell:


How to escape tutorial hell?

As previously mentioned, people often recognize that they are in tutorial hell, only when they already got out. If you were able to recognize it ahead of time, here are some tips on how to get out.

Practice makes the master: build something, whatever you want, anything. If you followed a tutorial on how to design a website, design another website. If you watched a tutorial on how to build a to-do app, build a scheduler. Basically, use your newly acquired skill to refine it by building something similar, but make it a bit more complicated by adding a new feature or upgrading the existing design. So, in the end, you are also learning something new by taking on that challenge.

Use other resources: watching tutorials is great to get started, but to improve or to quickly learn something new, you should look at other resources such as documentation, blogs, or e-books. Often, especially when you're working for a company or a client, you just don't have time to watch tutorials. You need to find an explanation quickly, that's where written resources come into play, better start using those as early as possible.

I was myself in tutorial hell, but I realized it only after I got out. Thankfully, already very early on I started adding new features to the tutorial projects that I have built, so at some point I felt comfortable pursuing an idea that I had for a project without following any videos. I didn't know everything, of course, but I learned how to deal with issues by doing research and reading documentation. If I could do that, you can do it too! 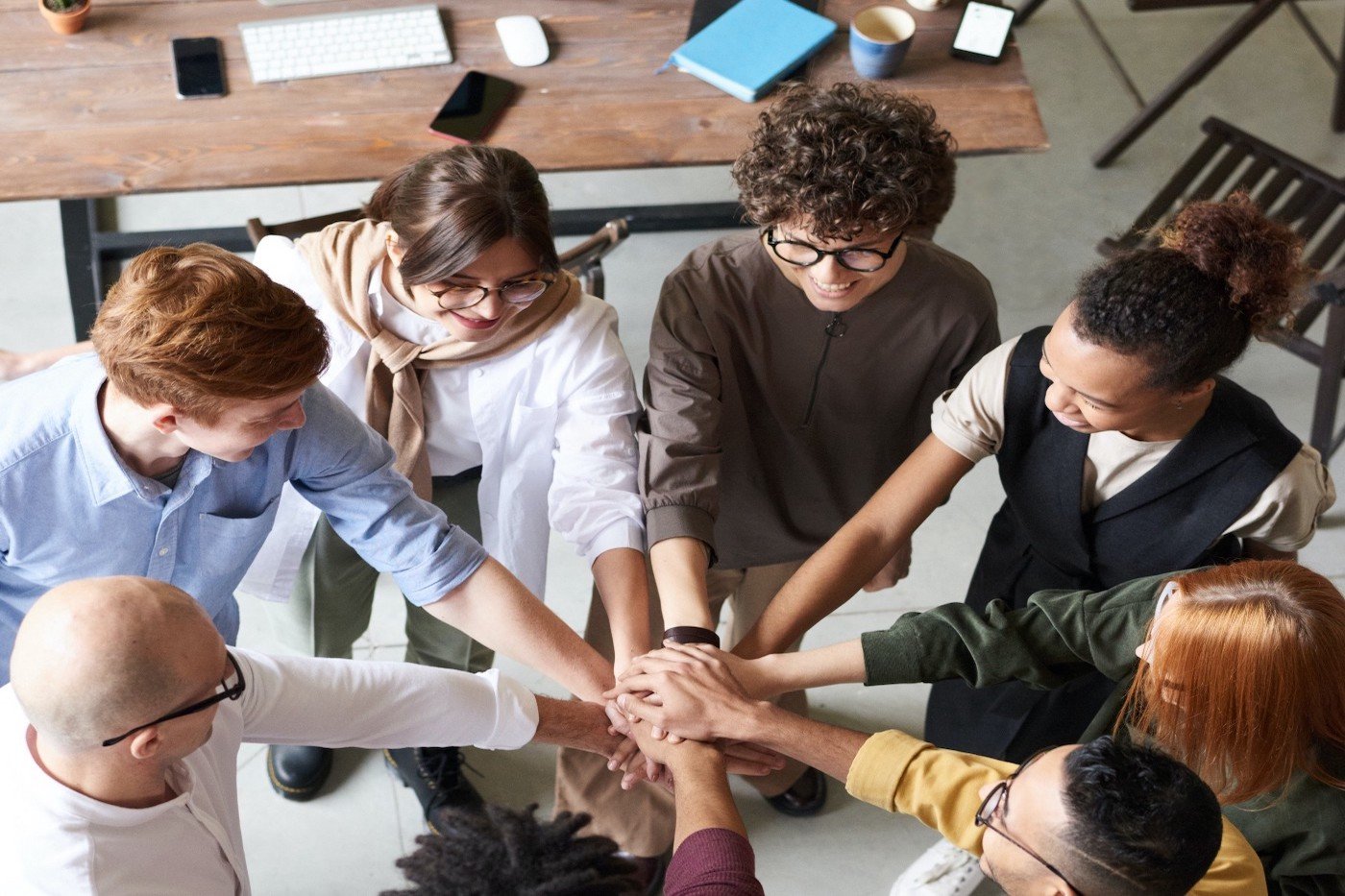 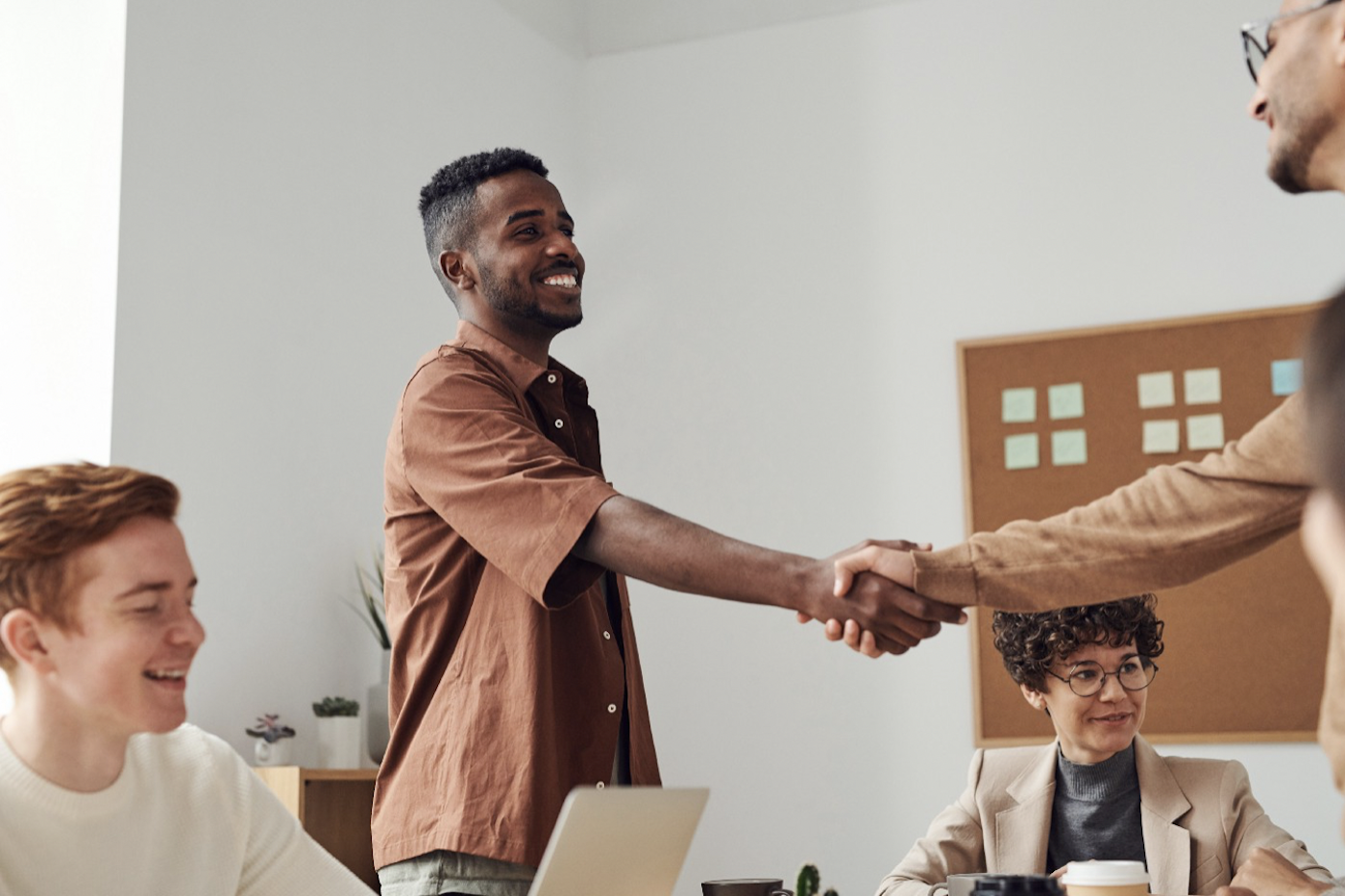 How do you re-onboard those devs you recruited remotely? 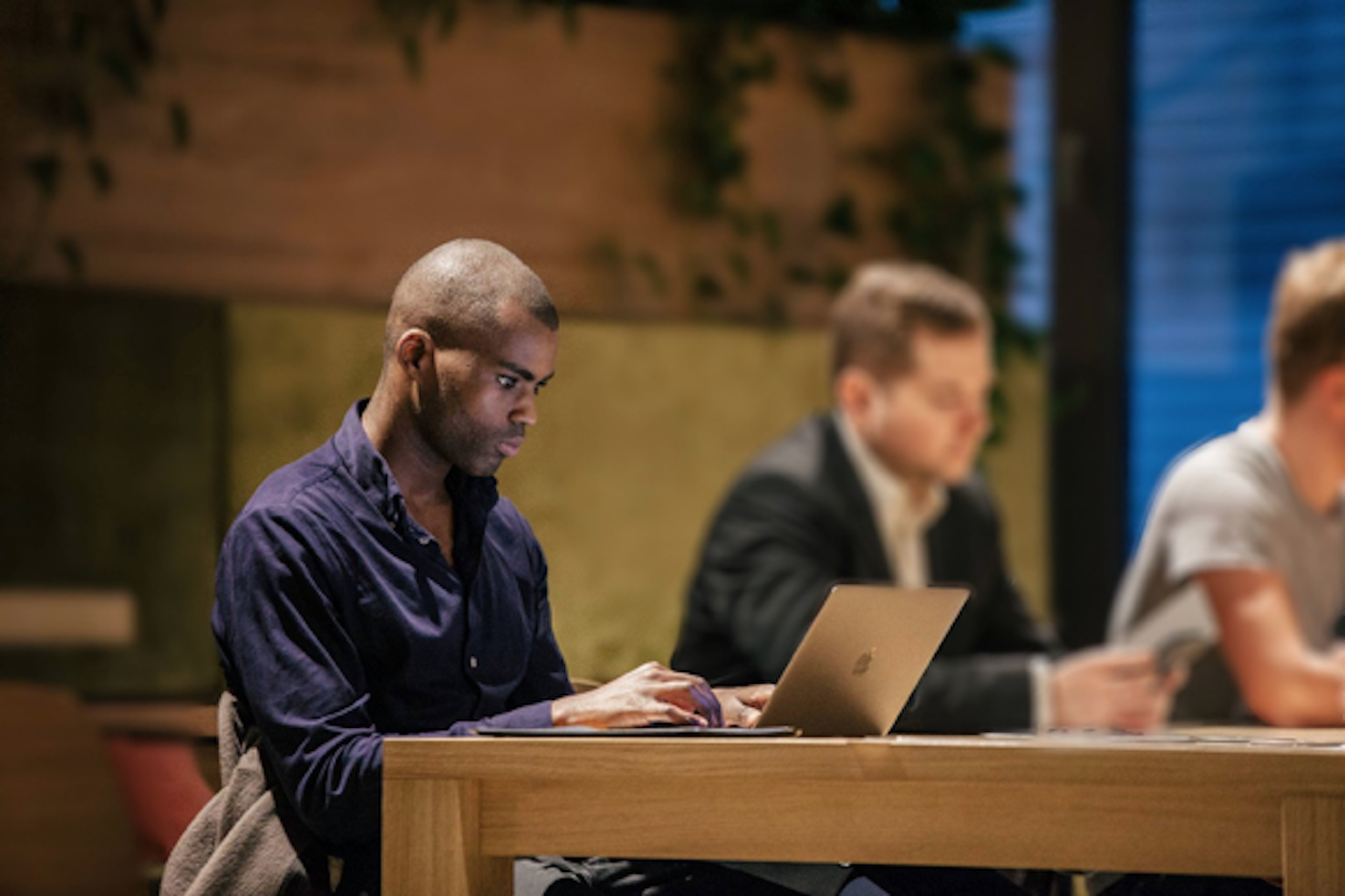