by Kate for nexten.io
4 min read

Today I want to introduce you to Mansour, a junior developer and creator of the Mentor-Moi (“mentor me”) app. I just met him a few days ago, and together, we went over his experience: why he studied computer science, his beginnings in development, his move to Sweden, and so on. Perhaps his most brilliant idea—Mentor-Moi—which was inspired by a tweet on Twitter.

While the concept is simple, I can assure you that this is an app you likely dreamed of when you first set out. In fact, the Mentor-Moi community already has 60 experienced mentors and over 350 apprentices.

Between courage, determination, and lucidity, I’m still on the fence: which of these three traits best sums up our guest of the day? 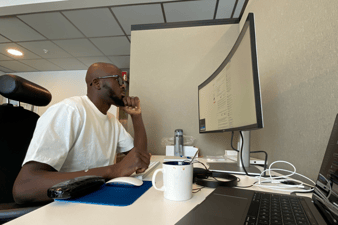 Mansour, 29, is a front-end developer in Sweden. That wasn't always the case. Although he only entered IT in 2018, his prior experiences didn’t lead him down this road.

"I earned a BAC STG (French high school degree with a concentration in science and technologies of management), but I couldn’t continue my studies because none of my post-BAC wishes (at that time, ed.) were accepted. I had a series of stints in the food-service industry, and when I turned 24, my son was born, and that's when I started asking myself a lot of questions."

Living in Montpellier at the time, he juggled uncertain jobs and decided to ponder a more stable future. After much research and training, he became a front-end developer!

Kate: "If I understood correctly, Mansour, that’s about when you came up with the idea of Mentor-Moi?"

"I still wanted to gain some knowledge before launching myself as a developer on the job market. So, I decided—ahead of my start-up in the teams—to take a close look at the stack the company used."

Finally, it was on Twitter that he got the idea that will help many juniors. All the tweets confirm one fact: the tech community on Twitter is very active. There’s a lot of mutual help, a lot of exchanges, and a lot of sharing.

"So, I came up with the idea of Mentor-Moi: a project that could be beneficial and useful to as many people as possible! I created the app and immediately shared it on Twitter. In just 10 days, about 20 mentors signed up. I got positive feedback and more users. As my work-study year continued, I continued to refine Mentor-Moi. I finally presented the project to my end-of-year school jury."

I've been hanging around Mentor-Moi for a while and talked to the creator about it: the idea is incredible. It's all about sharing knowledge. It doesn't matter if you're a junior or senior developer. If your wish is to help peers who want to improve their skills or who are seeking help, there’s an app for that.

Mansour explains: "There are no background checks. Those who connect are free to make their own arrangements. Ah, and all IT roles are concerned—not just developers!"

Kate: "From your own experience, what's the biggest area where junior developers need advice?"

"It’s easy for junior developers still in the learning phase to lose confidence. When you're just starting out, you may feel a bit awkward having to ask. Mentors are also there to reassure, guide, and help them develop. It's not the technique that comes first, but the human aspect. That's the idea behind Mentor-Moi: to have guidance available at your fingertips."

But according to Mansour, and I don't think anyone here will disagree, Mentor-Moi can also bring a lot to the senior developers who want to share.

"When you teach others, you also continue to learn. This cycle of knowledge sharing is beautiful," he adds.

Mansour has been living with his family in Sweden for a year now. Surrounded by junior and senior programmers alike, he currently has a developer position in a Swedish outfit and continues to build knowledge every day.

Thank you for sharing, Mansour! 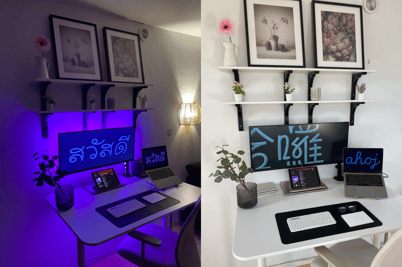 Previous story
← Launching a Startup After College? Not So Fast.
Next story
How to migrate your Jenkins pipelines to Buildkite →

What If You Became a Mentor? 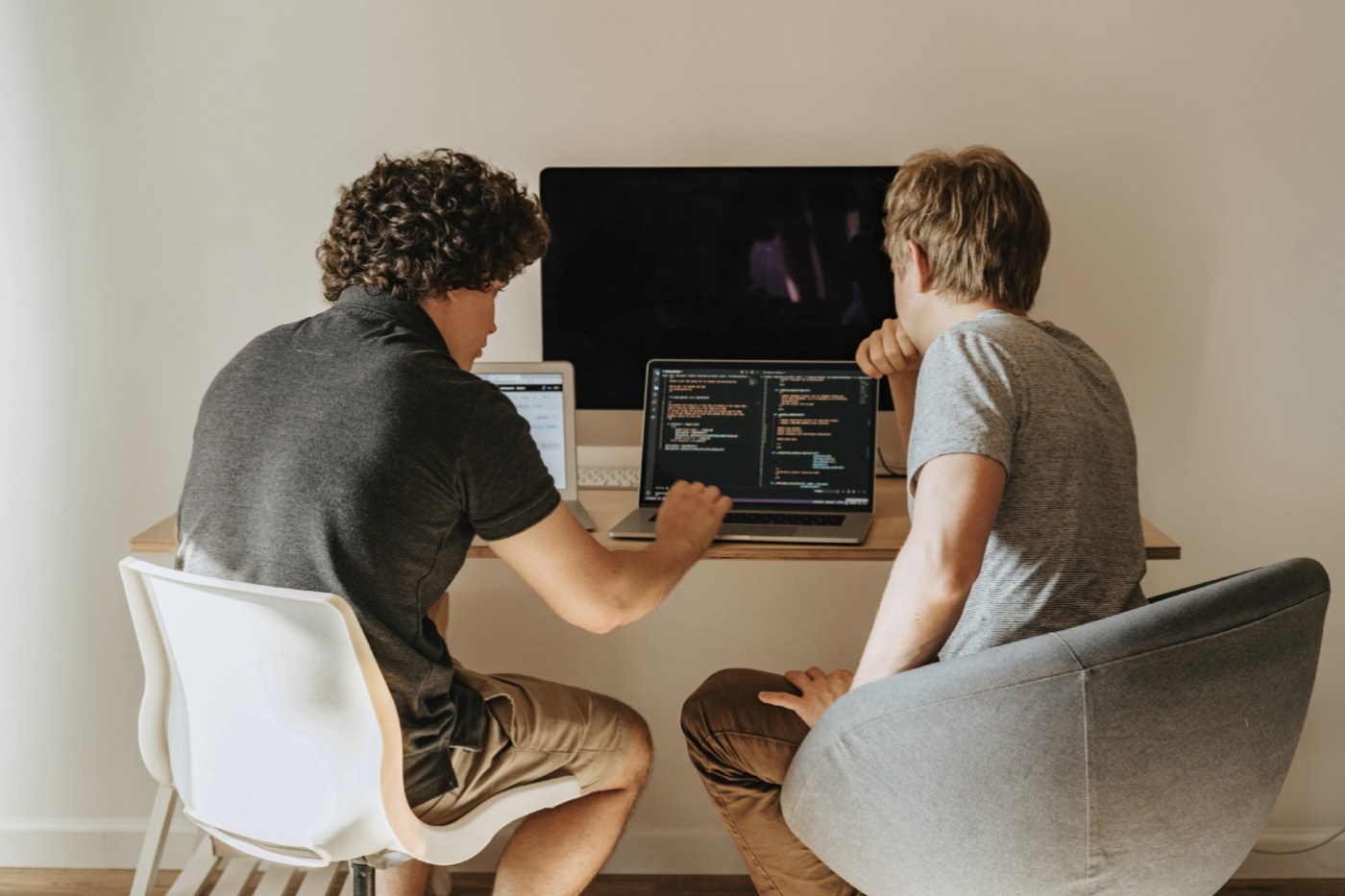 What If You Became a Mentor? 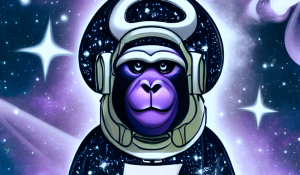 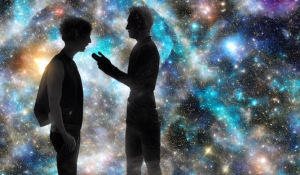 Communication 101 for Developers: My best advice!