This week, our CEO, Eric Busch, reveals a bit about himself and the nexten.io project. From the start-up’s origin and algorithm’s work to all the benefits nexten.io brings to developers and companies, you’ll learn it all here!

nexten.io: Hi, Eric! Today, we’re going to take the opportunity to present nexten.io: to start off, can you tell us where this concept came from?

Eric: The nexten.io project started with a simple observation: nowadays, trust between developers and recruiters has broken down. The reason: candidates often find recruitment methods too intrusive in the IT sector — and generally not adapted to their background. In addition, turnover is particularly high. This proves that developers are regularly looking for new challenges! That’s where the nexten.io concept was born: the desire to restore the trust that has been lost between companies and candidates. nexten.io eliminates intermediaries such as recruiters, head-hunters, and agencies. Instead, it puts the two parties in direct contact when needs and backgrounds fit, all in complete transparency.

nexten.io: Can you tell us about how the platform works and the algorithm that has been put in place?

Eric: Of course! It’s very simple: developers seeking a new job complete their profile by indicating specializations, training, and experience. Registration takes no more than five minutes and remains completely anonymous. The company, for its part, also creates a job description, stipulating its needs, the techs required, etc. Then, based on the knowledge graph, our algorithm matches companies with candidates. Developers don’t need to apply; they’re informed when there’s a “perfect match.”

During this time, the developer’s profile remains anonymous, and only the necessary information, such as stacks and salaries, is shown to companies.

nexten.io: At the moment, which developers are coming to the platform?

Eric: I’d say it’s 50/50: We have developers who are actively looking for a job, and others who are waiting for a good opportunity and are on the lookout for offers that might suit them thanks to our platform. Let’s not forget that developers don’t have too much trouble finding a new job; nexten.io’s goal is not to systematically find a new job for everyone, but rather a better job for some. Other developers come to our platform in search of a company culture that might suit them better, or because they want to move to a new stack that seems more attractive.

nexten.io: Our promise relies heavily on candidates’ anonymity. So, how can we guarantee them total anonymity?

Eric: This is indeed a crucial point for many candidates. We’ve made it our focal point — especially since we’re a recruitment actor who’s totally detached from traditional codes that amount to spamming candidates without looking further. We’re neither a recruitment agency nor a job board. We therefore fully preserve the developers’ anonymity as we create their profiles, in accordance with the GDPR. They choose whether to express interest in jobs or receive contact requests. In every case, if they opt to refuse requests, their profiles are not revealed, and they remain entirely in control of the situation. The same applies if they decide to delete their profile: nexten.io stores no data.

Previous story
← Is a designer who can design codelessly a good designer?
Next story
Portrait of Eduard, winner of the Tech Talent of the Year 2020 → 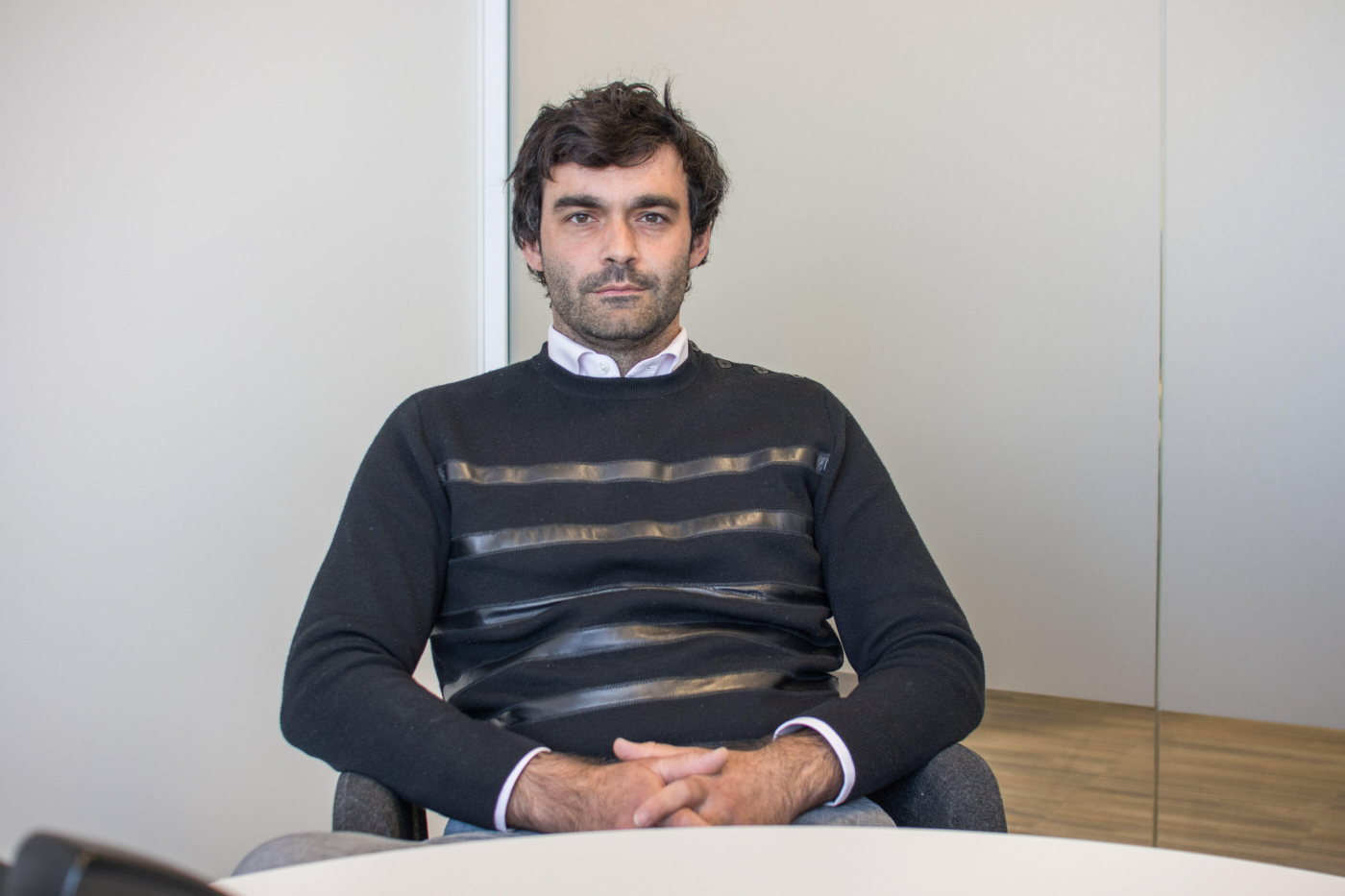 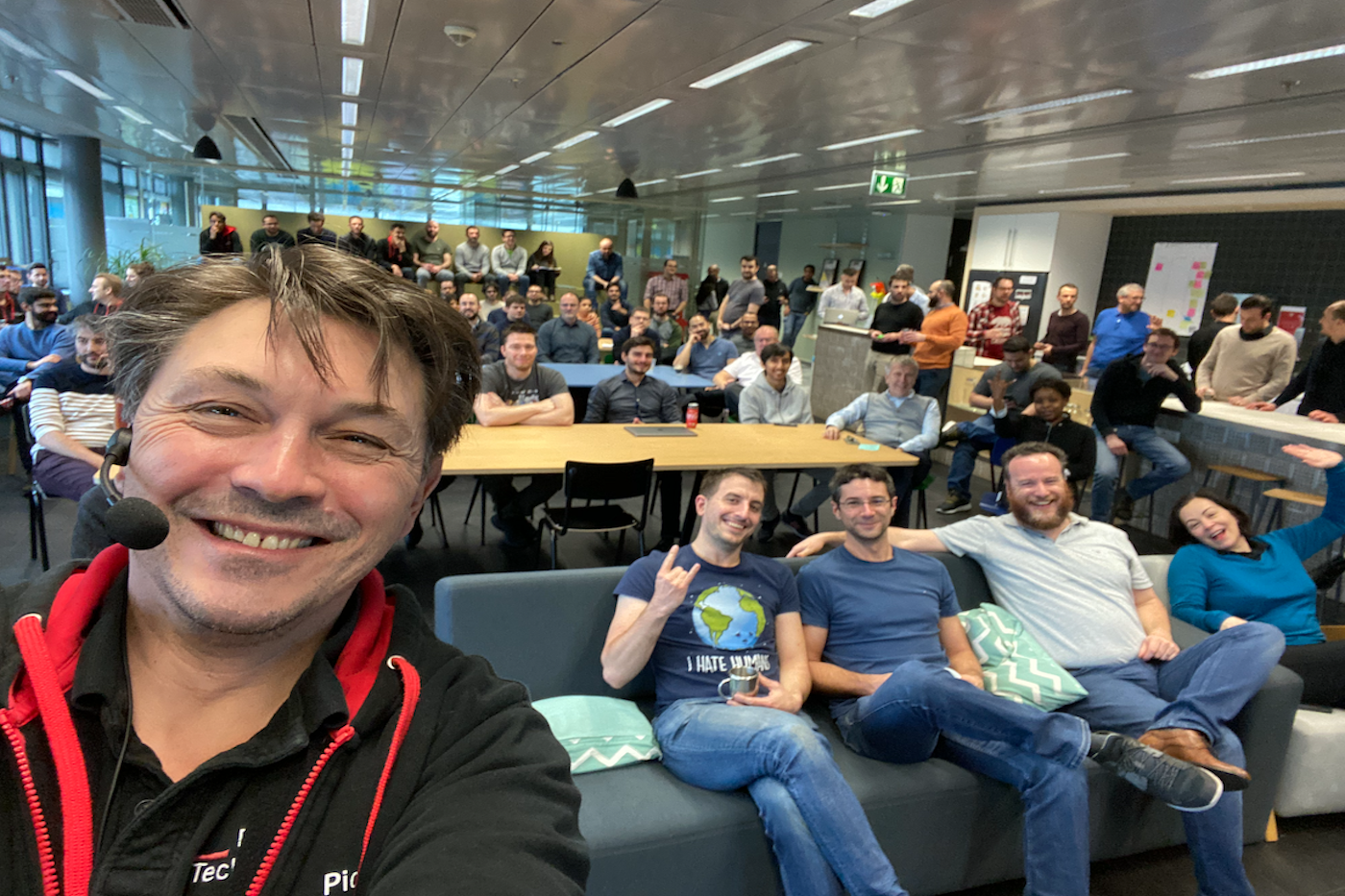 Attract and Keep Developers — This Luxembourg Firm May Surprise You! 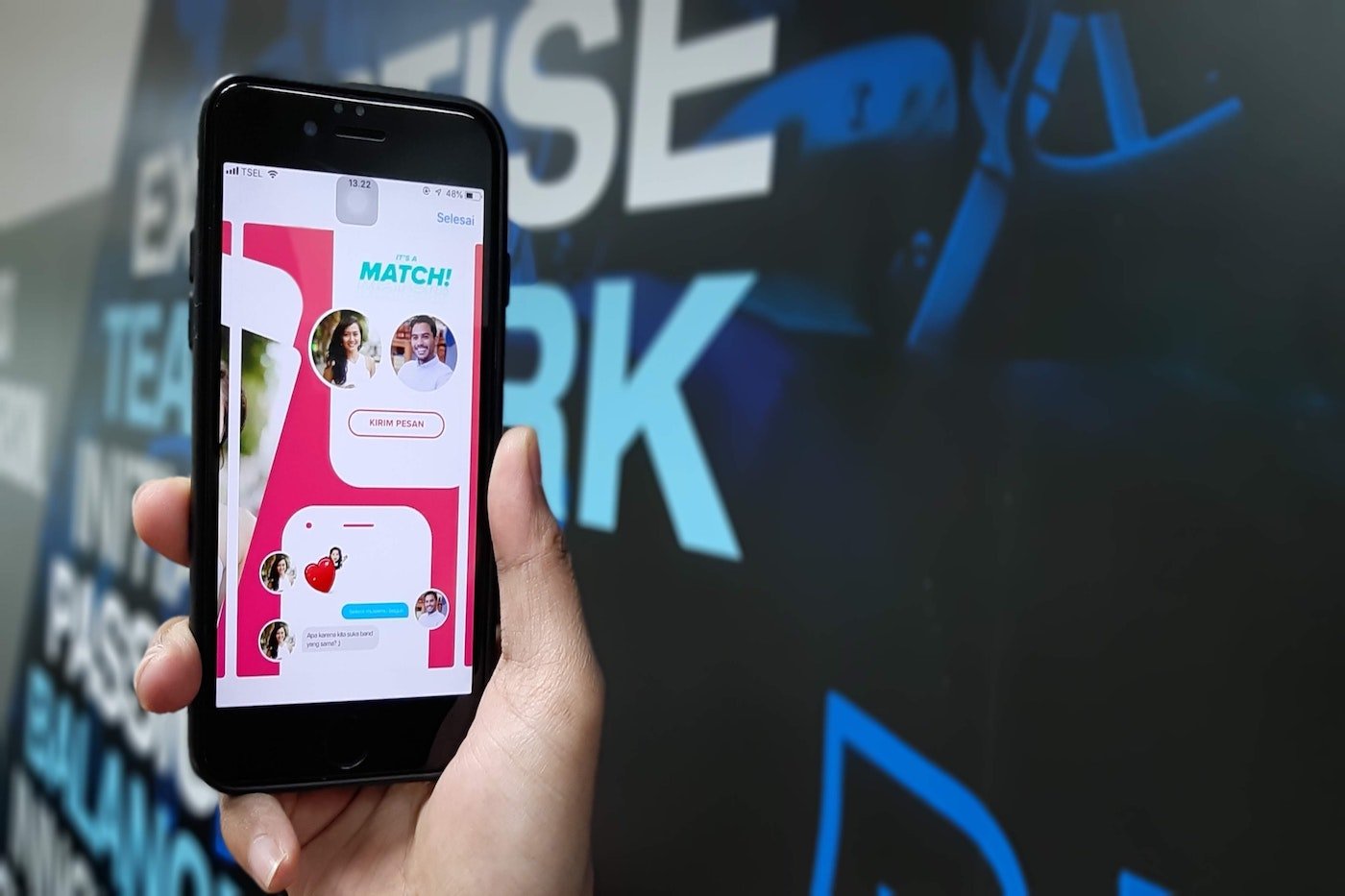